A Rich & Storied Past - Kegel's Inn

A Rich & Storied Past - Kegel's Inn

A Toast To Our Storied Past

Born in Austria in 1892, John T. Kegel immigrated to the United States in 1911. Four years later, he married Slovenian-born Anna Bevc and in 1918 they moved to West Allis Wisconsin. After working variously as a trimmer and a milkman, John was convinced by a long-time friend to open a soft drink parlor. In reality, Kegel's Place was a prohibition-era speakeasy serving customers home-brewed beer and whiskey. In 1925, Kegel's Place occupied just the east half of the current building. Like many other area "soft drink parlors" during prohibition, John Kegel brewed beer in the basement and his wife Ruth would carry flasks of whiskey that were hidden in her sewn-in pockets. For a time, things went smoothly, as most of the neighborhood was German. With the help of the leaded stained glass windows, it was hard to see what was actually going on inside.

At least some of the family stories we've heard, say that if you wanted to talk to a West Milwaukee or West Allis Police Officer, you'd have to go to Kegel's Inn. Maybe more so the officers liked Kegel's Inn as a place to grab an after-shift beer, but the stories also allude to the attitudes of the Wisconsin drinking culture and give the impression of prosperous times for the restaurant during prohibition. For several years good times were had until one day on the First of May, 1927 State Agents raided Kegel's Inn and busted Anna Kegel with "several ounces of intoxicating liquor".

With a little bit of luck and an expensive lawyer, Anna, and the future of Kegel's Inn was saved from the fate of so many of the other soda pop parlors in the area. As luck would have it, Wisconsin ended its official enforcement of prohibition in 1928 and their establishment was spared. Her arrest ticket is pictured below. 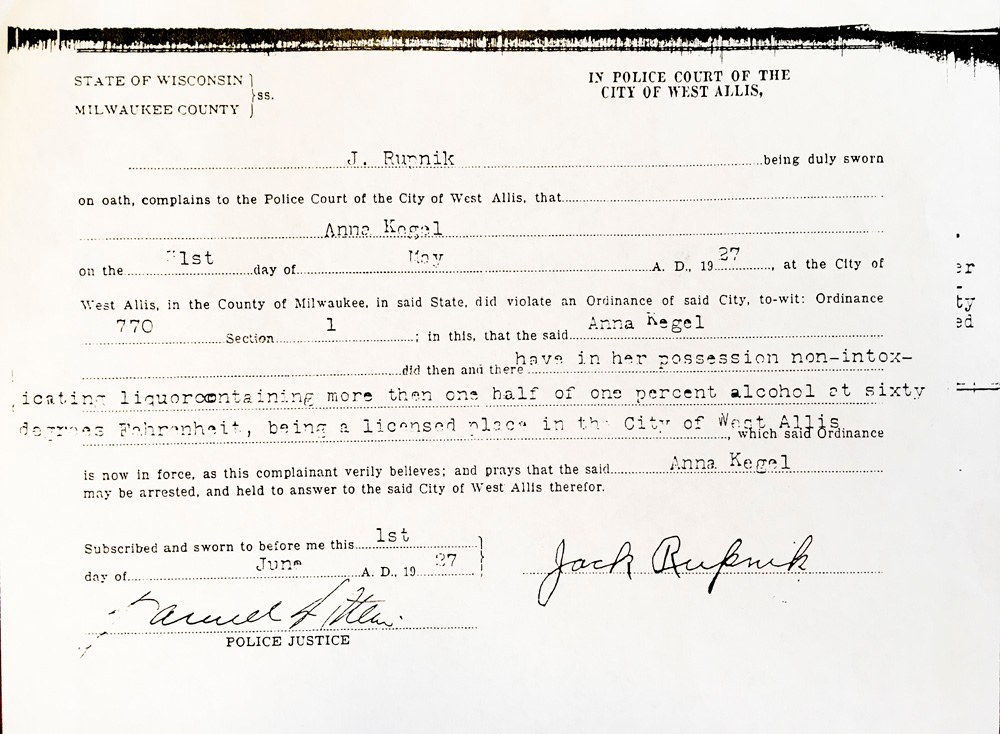 With the lawsuit thrown out, and the restaurant operating smoothly, John & Anna started putting their money back into the business. Shortly before prohibition was officially repealed by the Federal Government in April 1933, John Kegel unveiled his grand plans to include a restaurant and 5 apartments upstairs. Construction took a little over a year, and the renamed "Kegel's Inn" opened on Aug. 26, 1933, to a warm celebration. Almost immediately, German-born artist Peter Gries started on the wall murals which took more than 7 years to complete. Known as "the largest tavern built since the return of beer" Kegel's Inn quickly became one of the most popular places to get married in Milwaukee. Today, Kegel's Inn continues to serve its rich heritage through delicious German food to customers looking for a warm & friendly atmosphere. 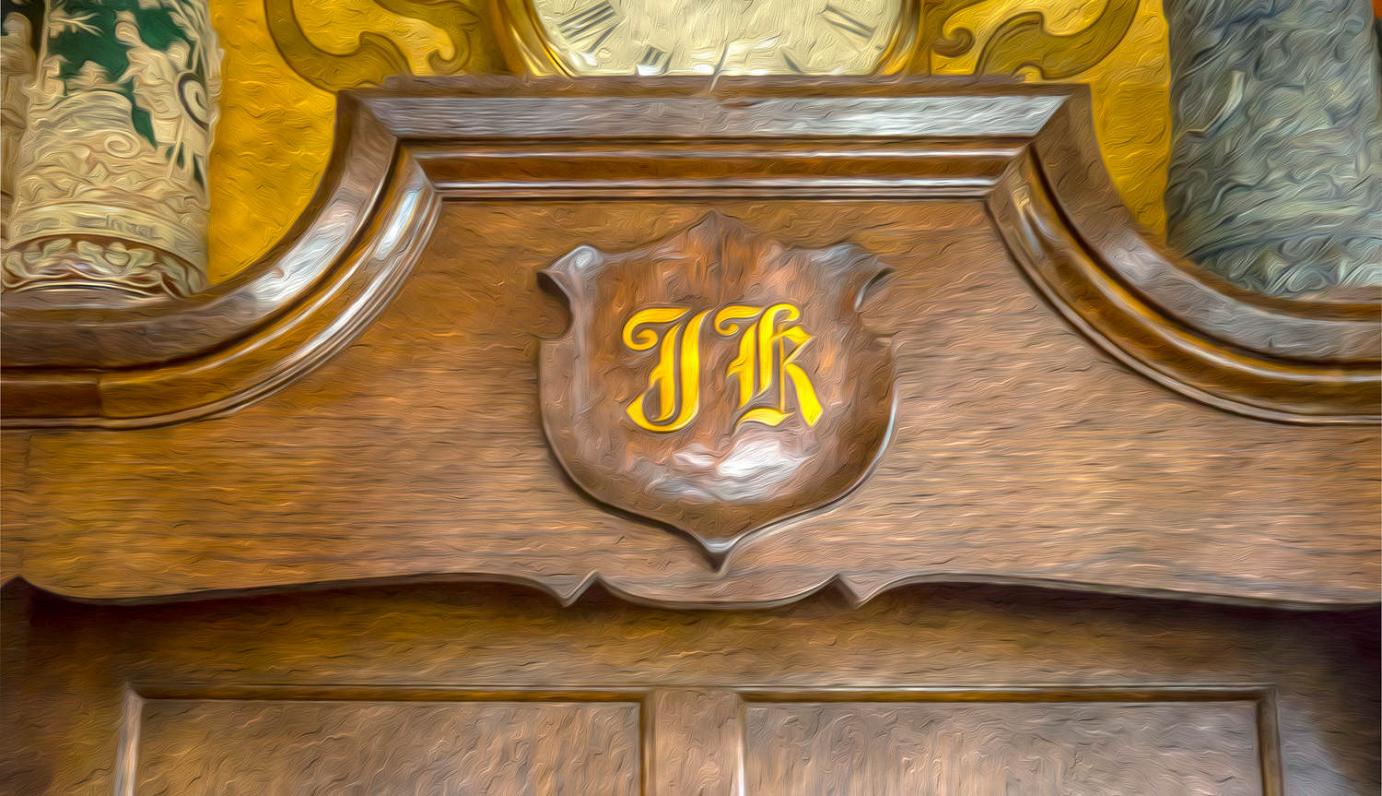 John & Anna open up “Kegel’s Place” in Dec 1924. and continue to thrive through prohibition and through the end of WWII until it passes to his eldest son, John Jr in 1947.

His brother George & wife Audrey operated the restaurant from 1955-1966.

Julian Kegel and his wife Stephanie are well suited to keep the German restaurant open and operating under the same standards and traditions of the leadership before. 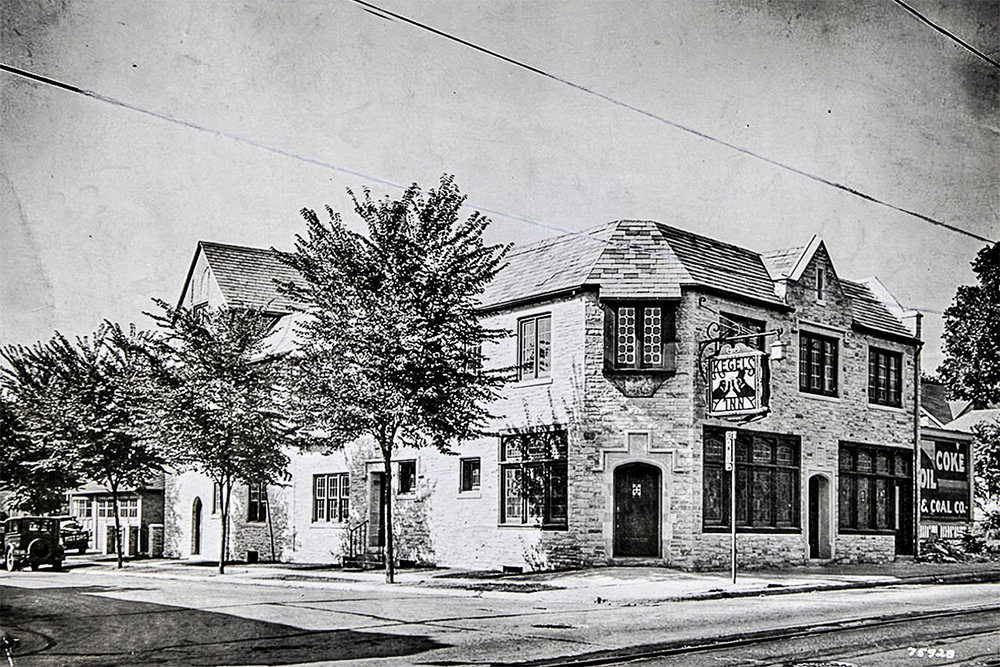 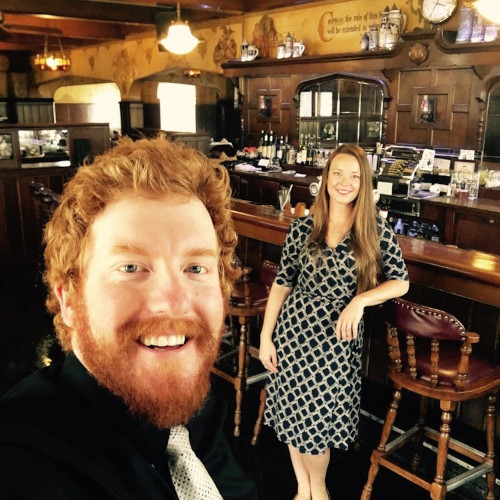 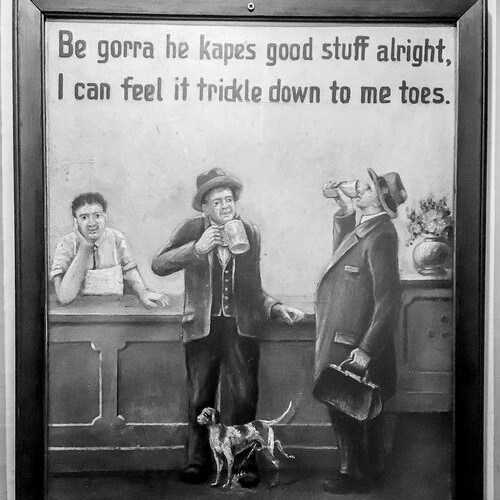 Below Are Some Of The Original Documents From When
Kegel's Inn First Opened. Enjoy!

Peter Gries was born in Darmstadt, Germany, and arrived in New York on Dec 21, 1925. Known as an interior decorating artist, Peter started painting Kegel's Inn room by room. The first section was the bar for the grand re-opening of Kegel's Inn on August 26th, 1933. Next was the front dining room near the stained glass windows. You'll notice that he was sure to incorporate British hunting scenes to deflect any accusation that kegel's inn was associated with the German Nazi regime.